There was a lot to take in at the Momtessori PH Mommy Matters PH event last 4th of November where the topic was on Why Do We Montessori.  The talk was given by Mr. Barrameda, the founding director of Abba’s Orchard Montessori School in Taguig where the event was held.

What I was particularly drawn to while inside one of the classrooms was a pink tower resting against a shelf. I knew about it but it was different seeing the actual tower at a close range.

What does this pink tower teach?
It may seem like your usual piece of blocks but in Montessori, this is a widely-recognized visual/sensorial material.

Through hands-on manipulation, this pink tower introduces the concept of dimension to a child – early preparation for Math (cubed roots)!

By placing the cubes on top of the other, the child is refining the visual-motor coordination and precision.

As with most Montessori materials, the control of error is either built into the physically-prepared environment or with the child being able to discover the imperfection while at work so they can self-correct. In this case, the tower might topple down if done incorrectly. If the tower looks irregularly-arranged, trust in your child’s sense of order, they will gradually be able to tell which block goes on top of the other.

Why is it pink in color?

Pink is known to be visually appealing to children ages 0-6.

Rhianne is having fun playing with the Pink Tower at the Infant class. 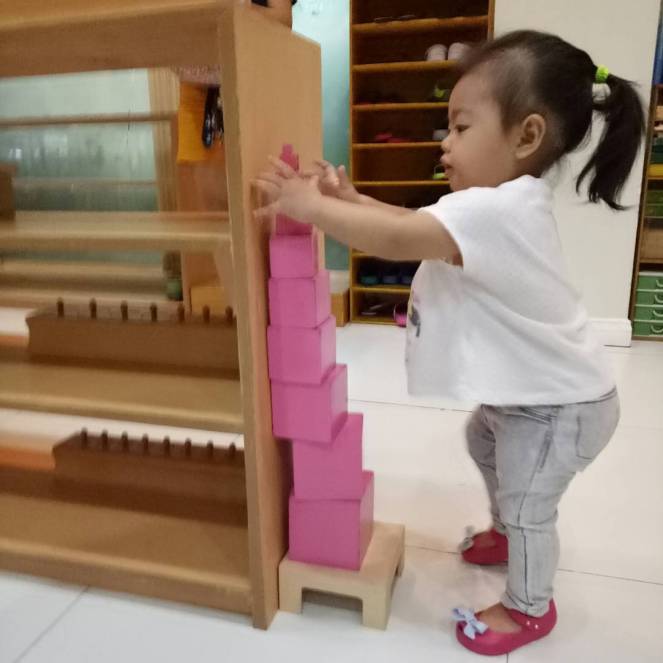 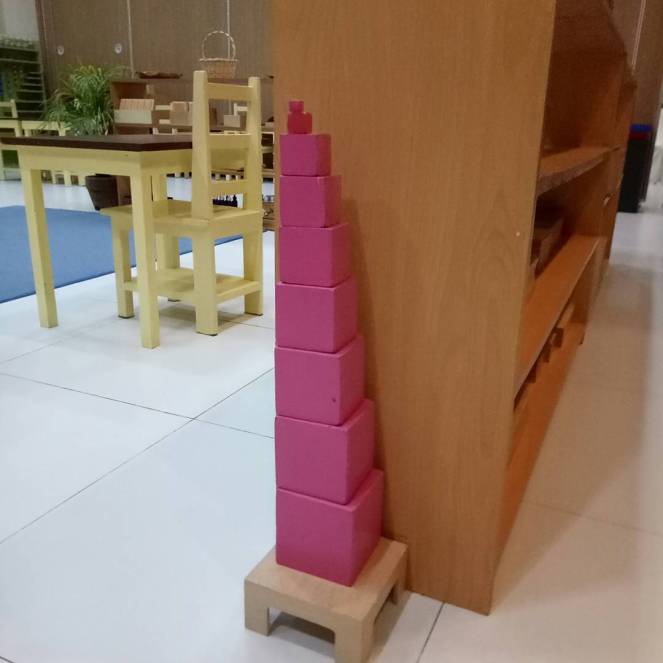 View all posts by wondermomma 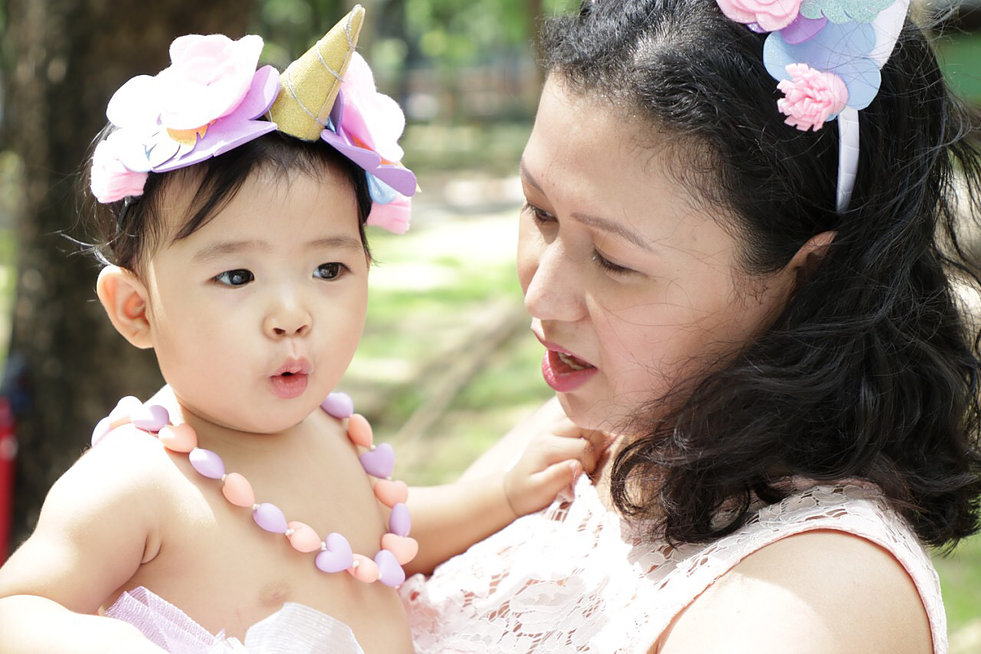 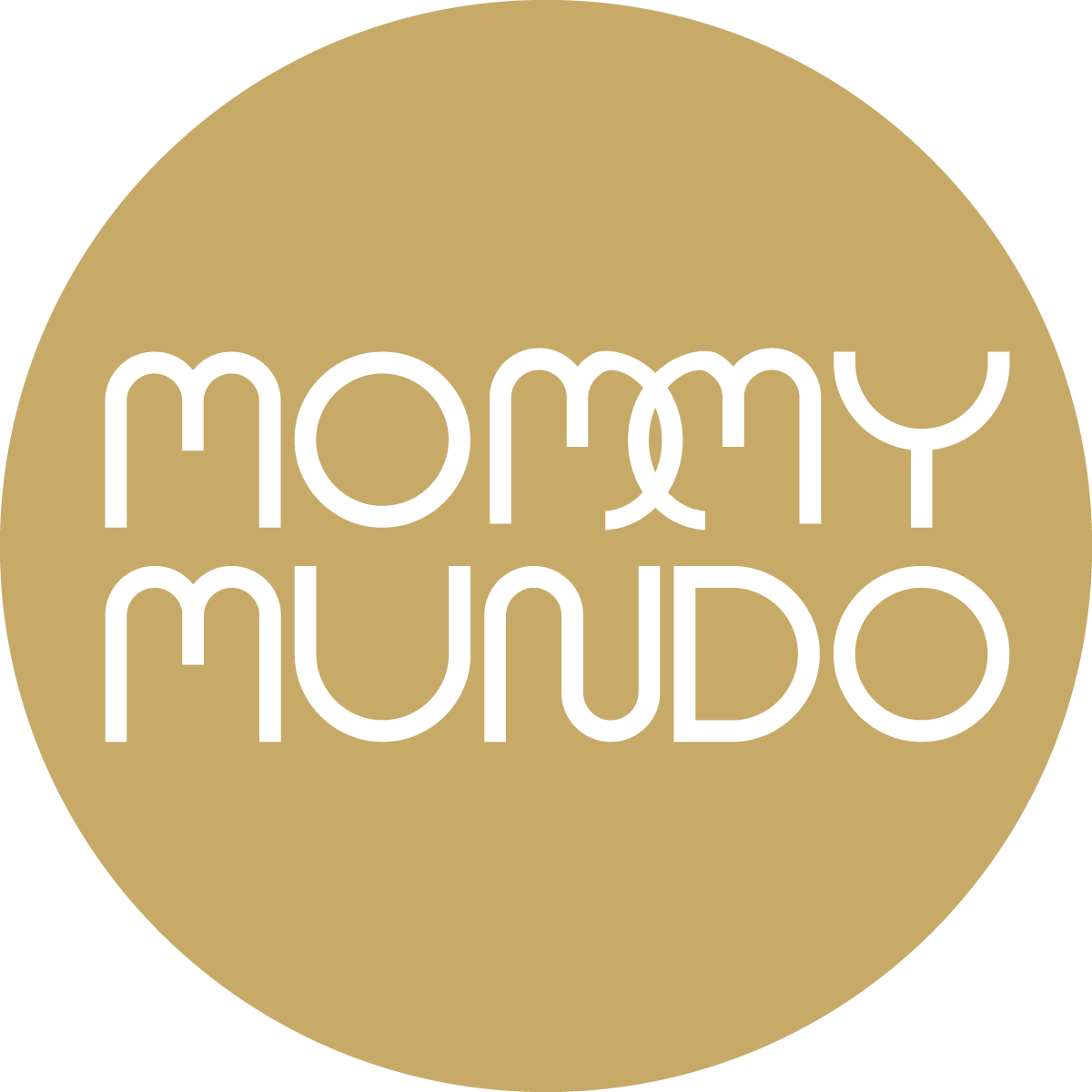